Q&A With Jonathan Katz: An Insider View of Life As a Stadium Operator 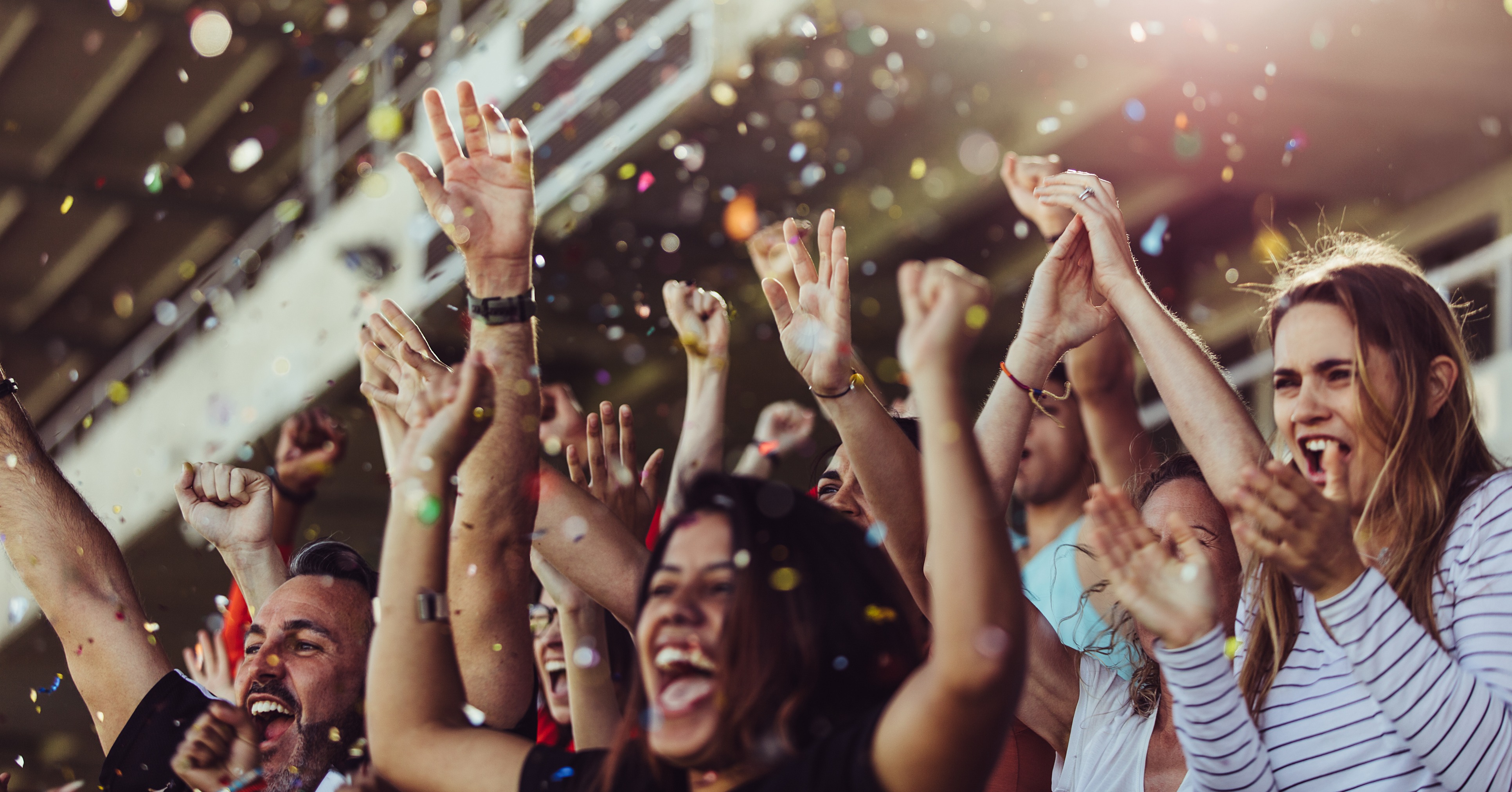 Q & A With Our CEO: Campus Foodservice Trends Beyond the Pandemic

Zippin account manager Jonathan Katz is the former Assistant Director of Operations at food giant Levy Restaurants where he oversaw one of the first Zippin installations in a sports arena. Here he explains how he went from pessimist to evangelist over the technology that completely changed the way he did business.

Q: What exactly was your role at Levy?

I was the assistant director of operations at Barclays Center in Brooklyn, New York, for about eight years, making sure that when our clients walked into the arena we were ready to provide a great guest experience.

Q: What was the most enjoyable part of the job?

Watching what was, in a lot of ways, a duck pond! If you walk into an arena, everything looks smooth, but everyone is just churning and burning through, smiling and walking around like ‘it’s all good, all good’. Under the surface, however, everyone is making sure everything is ready as there are countless moving parts and the event will continue regardless of whatever else is happening. At the end of the day, though, you can take a step back and go, ‘I was a part of executing a great event.’

Q: What were the biggest challenges to get to “doors open”?

The fact that from day to day you go from a basketball game to a concert to a family show to a hockey game — an arena doesn’t stop. Our operation would only be down for a few hours between events, from two in the morning to six in the morning, so you’re constantly moving and preparing for the next event.

Q: Obviously, a big piece to move around is the concession stands; do you remember when the first Zippin store was getting installed?

Oh yes. To be honest, I thought that there was no chance that it could ever work! There were a lot of ongoing conversations as we began planning for the location. We were trying to figure out what items to sell, how the store would be laid out, how we would staff it, and so many other things, but I was just going through the motions. I thought: ‘This is great, but it’s not going to work.’ Then it worked! And it was great to be proved wrong.

Q: Why were you so convinced it wasn’t going to work?

Because it sounds like a pipe dream! A guest walks in, scans their credit card, the cameras and sensors are going to work in the background, then the guest is just going to leave ? I thought it’s just not going to be able to do everything we’re being told, guests probably won’t be charged for a lot of what they take, and in the end this is going to make my job harder. But I was so wrong.

Q: How long did it take you to realize things were about to get easier?

After the first event! It quickly became clear that this was not going to fail. Inherently, guests are waiting for a cashier, so at first it feels ‘off’, but they learn what to do quickly. Once the first couple of people do it, then the next guest sees what they’re doing and they intuitively learn how to operate in the space.  After the first few events I even started to recognize some of the regulars who would visit the store. You could see how each time they visited they were in and out quicker as they were familiar with the technology. You’d see them go in for something instead of standing in a long line at another concession stand where they would miss some of the event.

Q: Did you notice any changes with the way guests would behave in the Zippin-powered concessions?

The way guests interact with the Zippin-powered concessions is changing everything. They no longer have to stand in line for 15 minutes, and operators no longer hear complaints about why it’s taking so long to turn over the line.

I think it definitely helped the guests feel more comfortable. If there was a concern about standing in line with other guests, or if they were uncomfortable being in close proximity, Zippin allowed them to quickly grab something without having to be close to other guests.

Q: How about the vendors operating the Zippin stores? What was their experience?

They liked it. At the Barclays location there’s a team member I know who has an enormous sense of pride that he’s in the ‘cool’ space; he takes ownership of it and helps the guest experience it. When guests walk in he helps educate them if they have any questions about the technology and you can see how excitement for it grows as he interacts with guests.  If you’re a regular concession stand cashier, or in any other position, there’s a physical barrier, you’re not actually interacting with the guests, it’s not personal. But with Zippin you’re removing the barrier and it’s a one-to-one experience; when a guest has a question, they’re walking up directly to a team member to ask them. They’re able to interact in a more human way. We like to say, remove the friction to allow for connection.

Q: So you’re saying the role of the vendor and the crews has changed with Zippin?

Definitely. They’ve gone from cashiers and counter workers to ambassadors enhancing the guest experience. And they're loving it!

Q: Can you tell us a little about how the Zippin stores have helped streamline the restocking experience.

It’s much easier when you’re working as an operator and you get an alert that, for example, 12 Cokes were sold and the shelf is low. That normally does not take place; part of my job during events was making sure every location was stocked, making sure product was replenished when needed and making sure that, say, they all had cold beers. But with a Zippin location, the technology tells you when you need to restock a shelf, and if that hasn’t been completed.

Q: So this must have substantially changed your pre ‘doors open’ routine.

Yes, it made it exceptionally easy at the Zippin locations. You’re really just making sure the store has been turned on and the credit card readers are working. I’d tap my credit card to test it, and make sure the store was presentable. That’s that.

Q: Is it much of an adjustment for the vendor to become a skilled Zippin operator?

They tend to lean very heavily into the tech and understand how it can help them. They took to it well and adjusted extremely quickly. It’s new technology, but if you can work an iPhone you can work a Zippin store.

Q: Once installed, what kind of an impact did the stores have on ROI and stock control?

Shrinkage has definitely decreased because all the products are being tracked. Even if the guest were to go to the fridge, take something out and hand it over the barrier, which isn’t ideal, they’re still being charged. ‘So you’re going to empty every single fridge? Be my guest! You’re still being charged!’ I think what we’re seeing with ROI across the board is that there’s a happy surprise, that the expectations that go into the modeling are being exceeded.

Q: Now you’re no longer on the shop floor, have you had a chance to visit a Zippin location as a customer?

Yes, and I’ve loved it. I was in an airport a couple of weeks ago at a regular stand in line and just watching the boarding time getting closer and closer. I’m sitting there thinking, ‘I’m just wasting time standing in line when I should be done already.’ It’s become very clear, very quickly, that Zippin is where we need to be.

Q & A With Our CEO: Campus Foodservice Trends Beyond the Pandemic

Zippin on the road: Meet us at Brand Innovation Summit and ALSD this summer 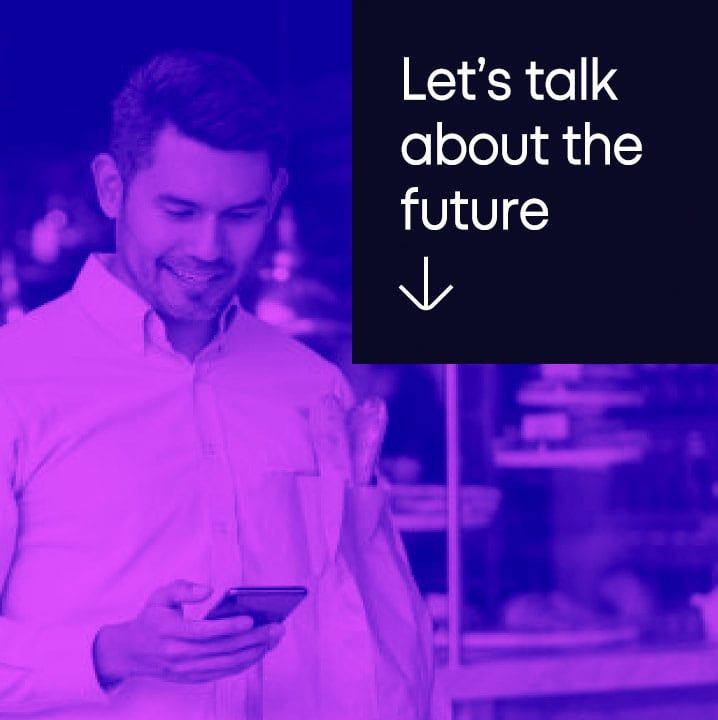 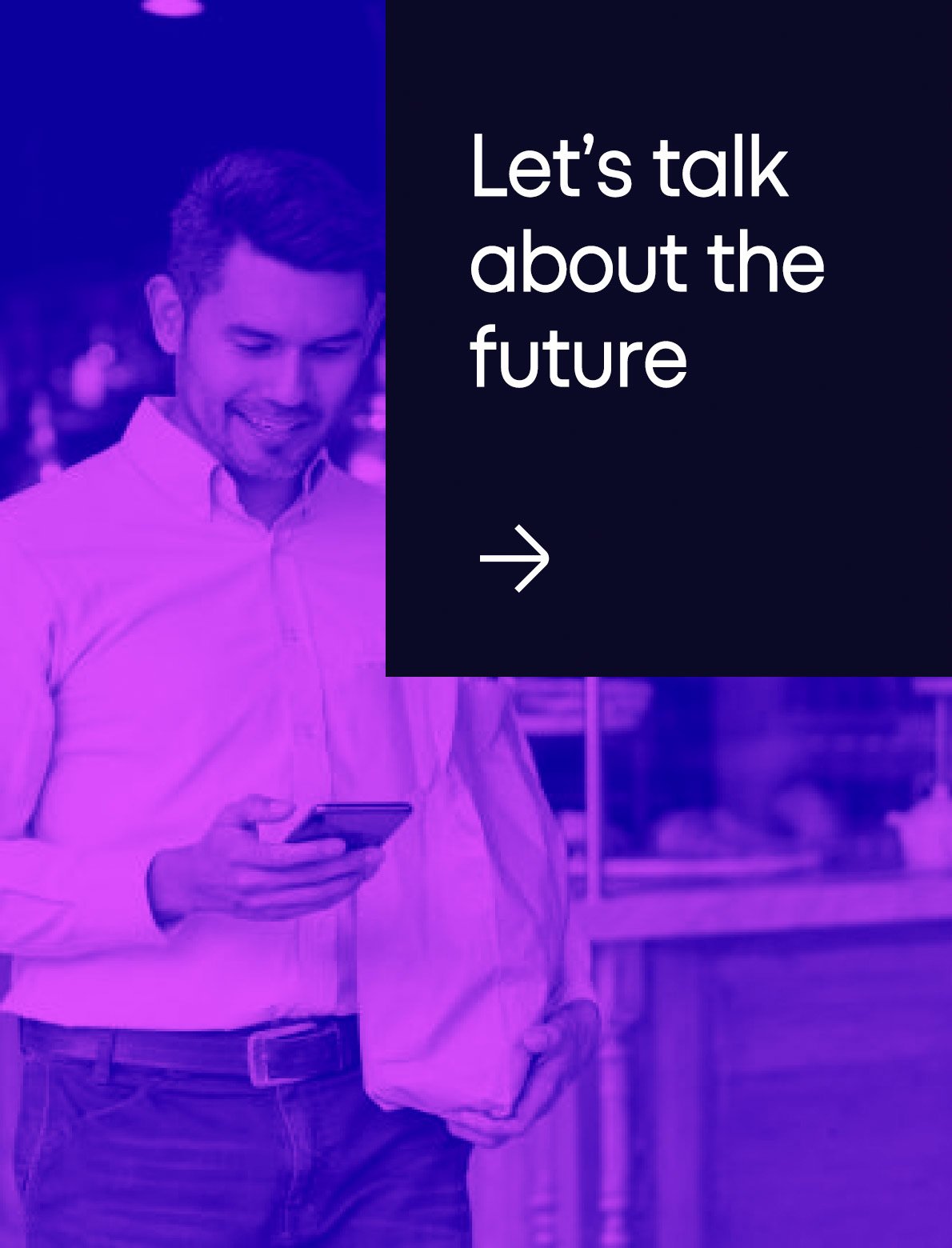 Learn how Zippin can help build engaging shopping experiences for your customers, while maximizing your profits.