The Importance of Japan in the Adoption of Checkout-Free Retail

Zippin is excited to announce an exclusive partnership with Fujitsu, the leading systems integrator (ICT) in Japan, to bring checkout-free technology to Japan. After a successful pilot in a Lawson store at Fujitsu’s HQ, which also was the first checkout-free store in the world to use palm reader technology when it opened in February 2020, Fujitsu will start providing Zippin’s checkout-free platform to the Japanese market by March 2021.

According to Forbes: “Japan relies heavily on convenience stores, which are called “konbini”. There are 55,743 convenience stores as of December 2018, according to the Japan Franchise Association and the number has been solidly increasing since the 1970s.” Japan was an attractive market for Zippin for three main reasons:

Japan’s population of 127 million is the world’s oldest and is shrinking. The International Monetary Fund projects “shrinking and aging of the population will mean fewer and older workers—depressing both growth and productivity.” A recent IMF staff paper estimates that Japan’s economic growth will decline by 0.8 percentage points on average each year over the next 40 years due to demographics alone. A survey of convenience store owners found that 61 percent reported labor as being in short supply, which is a direct result of an aging population and restrictions on immigration.

With the dependence on convenience stores or “konbini”, in Japan and the impending labor force crisis, the METi - Ministry of Economy, Trade and Industry, began increasing programs in 2017 to encourage automation in retail. Japanese retailers, particularly convenience stores, are looking carefully at ways to automate the shopping process, because there aren’t enough workers to staff their stores.The demand for this type of technology put Zippin in a perfect position to partner with Fujitsu.

Zippin’s checkout-free platform with a focus on cashless operations save staff time and increase their bandwidth – of particular importance during the pandemic, and more specifically in Japan where higher wait times are common due to Japan’s population density and the popularity of convenience store shopping. Long lines are often a problem—and because Japanese shoppers prefer paying in cash—convenience stores are looking for innovative ways to shorten lines, including ways to make mobile payments more attractive to shoppers.

3. Japanese tend to be early adopters, but there is a lag in checkout-free shopping

In North America the cashless/cashierless “grab and go” concept is best exemplified by Amazon Go and the publicity its new stores continue to receive. In Japan, however, Amazon Go doesn’t have a presence and the acceleration toward “cashless retail” is seen most significantly with vending machines, which are a staple of Japanese society and sell many things beyond snacks, including alcohol and customized hot pizzas.

Additionally RFID tags have been tested by some convenience store chains for cashless purchasing, but don’t necessarily alleviate wait times. RFID technology also comes with significant operational overhead, making it an unattractive option to retailers. Fujitsu and Zippin will accelerate retail digital transformation in-store and provide innovative services to consumers by leveraging Fujitsu's strong customer base and integration. The combination of digital technologies, such as multi-biometric authentication developed by Fujitsu Laboratories Ltd. and Zippin's global experience in implementing AI-based checkout-free solutions, will be a powerful offering for the Japanese market. The success of the Lawson pilot again signals the readiness for change.

For more information on Zippin’s partnership with Fujitsu, you can read the press release here. 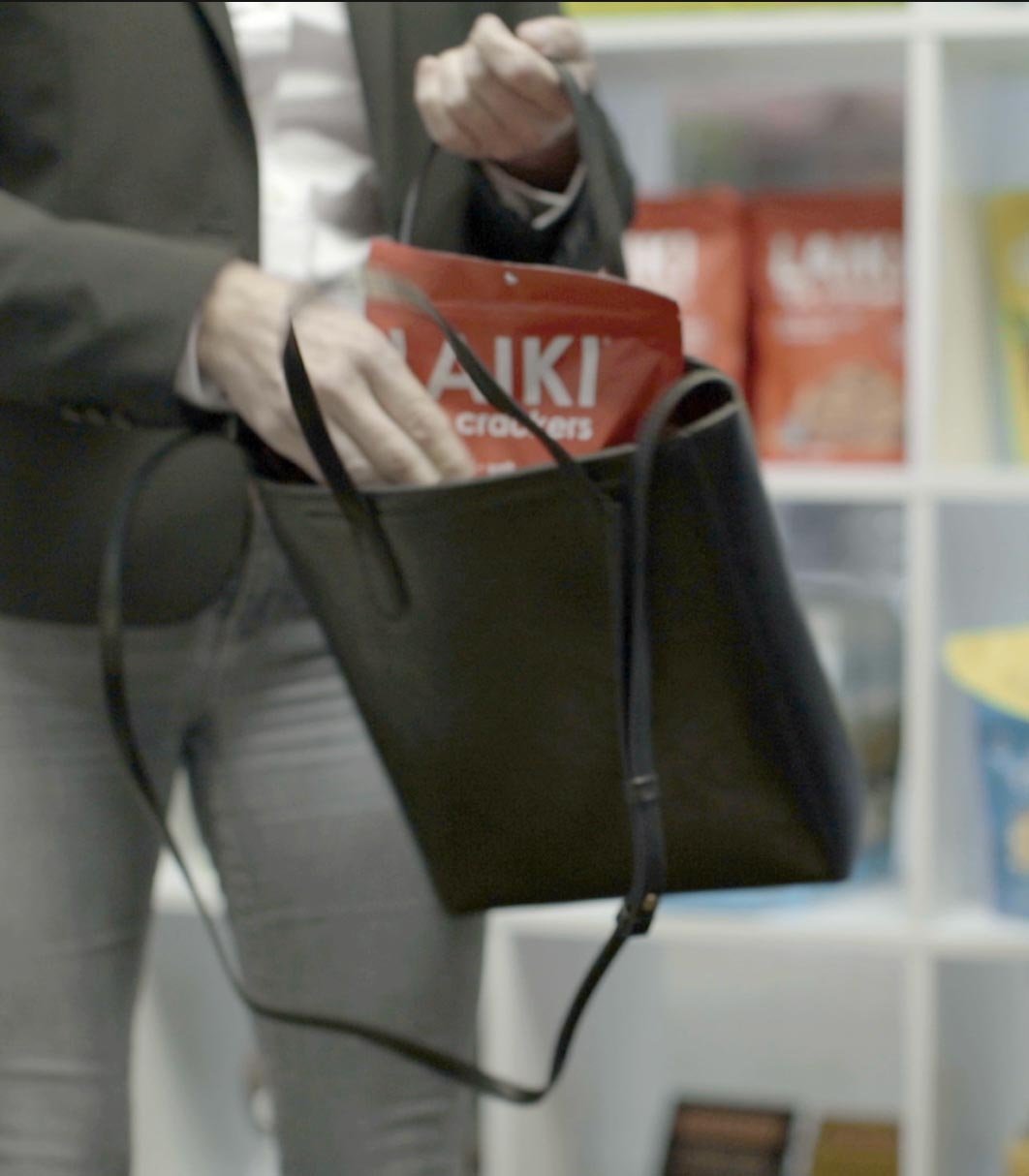 Get in touch if you'd like to learn more about how to deploy Zippin's checkout-free technology.

We’ll send you our latest posts as soon as they are published.